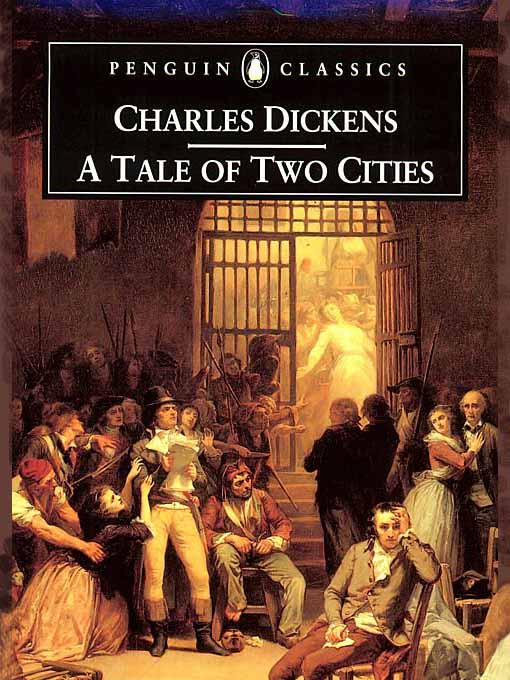 Charles Dickens’ superb historical novel, A Tale of Two Cities, is set in the late eighteenth century, before and during the bloody French Revolution. It was first published in 1859 and has long been a mainstay of English literature.

The French Revolution wasn’t called the Reign of Terror for nothing. It was what today might be called “class warfare.” The ordinary people of France had long been poor and oppressed. They saw the aristocracy as a blood-sucking class of soulless degenerates who spent lavishly and lived extravagantly, without regard for anybody of an inferior class. It was natural that the poor should rebel, but when they did, it was without all reason. They killed indiscriminately, anybody that for any reason they didn’t like, or anybody who had had any suspicious alliance with anybody they didn’t like. Ordinary rules of fairness and decency were tossed aside. The bloody Guillotine, used without restraint, became the dreaded symbol of the Revolution.

The plot of A Tale of Two Cities is driven by a handful of characters caught up in the tragic tide of events that is the French Revolution:

A Tale of Two Cities is about a radical political ideology that grew out of conditions of poverty and suffering and, while discarding the rule of law, disregarding decency and fairness, destroyed many lives and nearly destroyed a country. It’s a story that would be played out many times and in many places, in many different forms, up to the present day.