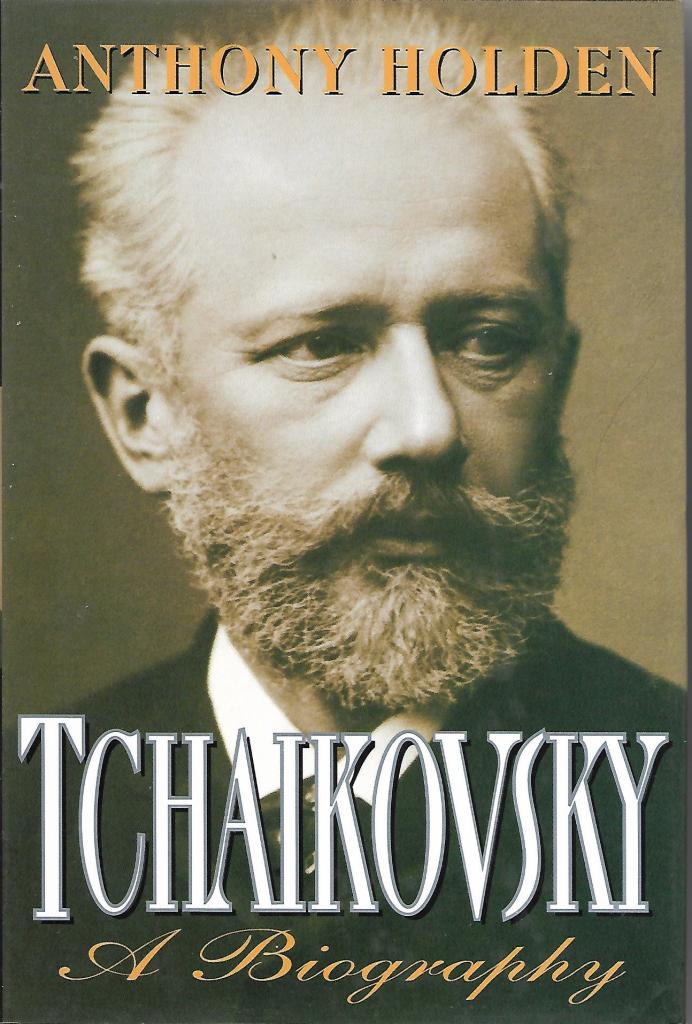 The great Russian composer Peter (“Petyr”) Ilyich Tchaikovsky was born in 1840 and died in 1893. He was a complex man who experienced many setbacks in his life, but one who, despite his fragile psyche, managed to write some of the great symphonic masterpieces of Russian music and of the nineteenth century, including six symphonies, three ballets, several operas, four serenades for orchestra, chamber music, songs, and (still) wildly popular concertos for piano and orchestra and violin and orchestra. His music is, today, still very accessible and popular and is performed and played wherever music is appreciated. Tchaikovsky never falls “out of favor” or becomes “passé,” as some composers do. (Writer-physician Anton Chekhov said during Tchaikovsky’s life that Tolstoy occupied the first place in Russian art while Tchaikovsky occupied the second place and Chekhov himself occupied the ninety-eighth.)

Tchaikovsky was born into a large and loving family (four brothers and one sister), in an isolated region of Russian where his father was a civil servant. His mother was rather cold to her children, but Tchaikovsky idolized her. Her death at age forty from cholera was a terrible blow from which he never fully recovered.

Tchaikovsky was morbidly sensitive with the soul of an artist, tending to be withdrawn and introspective. He was a homosexual who openly engaged in homosexual activity from the time he was a young student. (His turbulent inner life played a large part in the music he composed.) While not hiding his sexuality, or denying it, he always believed that it wasn’t “right.” After he became famous and successful, he lived in fear that he would be “exposed” and his career ruined or irreparably damaged. In his efforts to appear “normal,” he entered into a disastrous marriage with an unstable (possibly insane) woman named Antonina Milyukova. It turned out to be the biggest mistake of his life. He only lived with Antonina for two or three months, but she spent the rest of his life antagonizing and threatening him. He referred to her as a “demon” and “spawn of hell.” He could only assuage her, temporarily, by giving her money. She was a bitch on wheels.

About the same time as Tchaikovsky’s disastrous marriage to Antonina, another woman entered his life. Her name was Nadezhda von Meck. She was a wealthy widow, whose deceased husband had made a fortune in railroads. She had an almost obsessive admiration for Tchaikovsky and his music. She idealized him as the perfect artist, the perfect musician, the perfect man. She became his patron, which means she partly subsidized (supported) him while he composed. Madame von Meck was as eccentric in her way as Tchaikovsky was in his. The one condition of her financial support was that the two of them never meet in person. They corresponded for fourteen years, thousands of letters, and were both in the same place at the same time on many occasions, but they never met. Many of the letters they wrote to each other still exist.

Unlike many composers, Tchaikovsky achieved astounding success and popularity during his lifetime. His fame spread from his native Russia to Europe and the United States. Despite his never-ending personal struggles, his output of orchestral masterworks is extraordinary.

Peter Ilyich Tchaikovsky died unexpectedly in St. Petersburg in 1893 at the age of fifty-three. The official account of his death, and the one that was accepted for a century, was that he drank “unboiled water” and died of cholera during an epidemic. However, more than a hundred years after his death, new information came to light which strongly suggests that he deliberately ingested poison to kill himself.

Tchaikovsky, A Biography, by Anthony Holden, is an informative and engaging chronicle of the life and times of Russia’s greatest composer. It’s a long and exhaustively detailed biography, but never too long or too ponderously wordy. If Tchaikovsky’s music “speaks” to you, as it does to me, reading this book and understanding the life of this great man adds a new dimension to enjoyment of his music.